Winner of the Arthur Rubinstein International Piano Competition in Tel Aviv (2017) and a laureate of the International Fryderyk Chopin Piano Competition in Warsaw (2015), where he received a distinction, the audience prize and numerous additional prizes. In 2015, he was awarded a Krystian Zimerman scholarship. He trained with Stefan Wojtas at Bydgoszcz Academy of Music. Since the autumn of 2017, he has been honing his skills with Boris Berman at Yale School of Music. He has performed in many countries of Europe and South America, and also in Canada, the US, Israel and China. He has been a guest of the ‘Chopin and his Europe’ three times before. 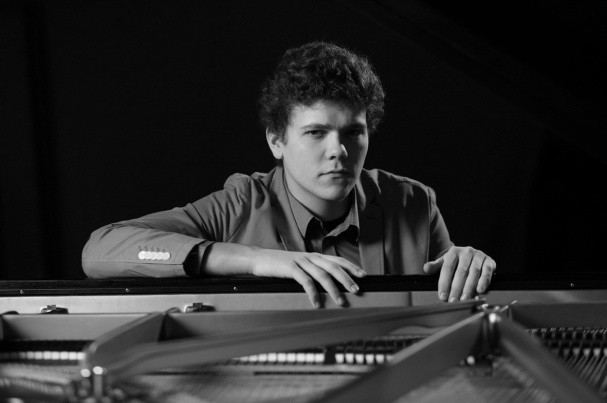 Tymoteusz Bies was born on the 9th June 1995. He is a graduate of the Karol Szymanowski Academy of Music in Katowice, where he was taught by Zbigniew Raubo. He is an finalist of many piano competitions, including the Polish Chopin Piano Competition, the Karol Szymanowski International Music Competition and the ‘Forum per Tasti’ International Piano Competition in Banská Bystrica. He has performed with the Silesian Philharmonic Orchestra, the Polish Radio Symphony Orchestra in Warsaw and the Polish National Radio Symphony Orchestra, Katowice. His recitals have included performances at the 69th edition of the Duszniki International Chopin Piano Festival, at the ‘Chopin and his Europe’ Festival in Warsaw, in Żelazowa Wola, St Petersburg, Petrozavodsk, Paris, Venice and Rome. 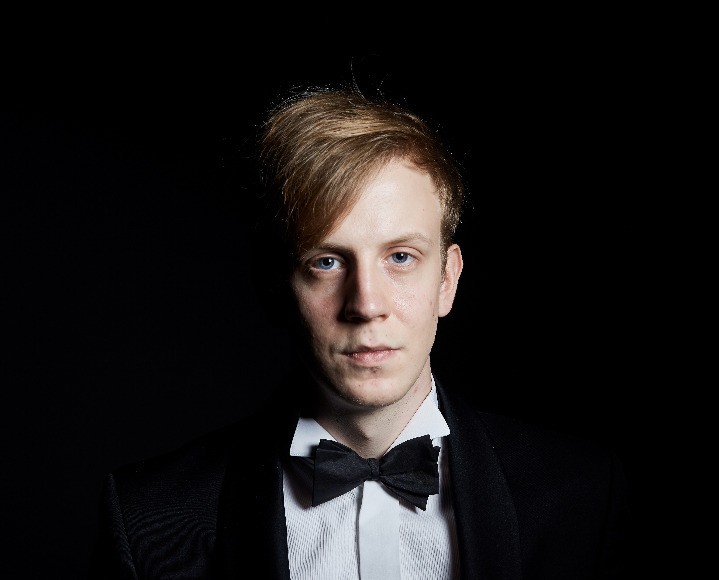 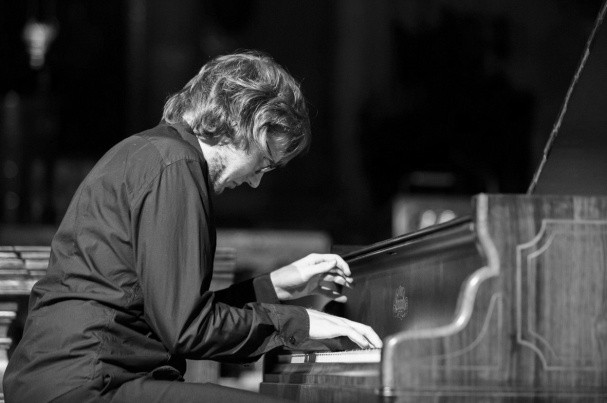 Born on 21 November 1995. He is a student of Pavel Gililov at the Mozarteum University in Salzburg, having graduated from the class of Wojciech Świtała at the Karol Szymanowski Academy of Music in Katowice. He is a winner of the Saint-Priest International Piano Competition (2019) and the Polish Fryderyk Chopin Piano Competition in Warsaw (2015) and came third in the Hong Kong International Piano Competition (2019), Juliusz Zarębski Intenational Music Competition  (2016). His competition successes have given rise to invitations to perform in most European countries, as well as in Japan and Indonesia. He has received scholarships from Sinfonia Varsovia’s Franciszek Wybrańczyk Foundation, Krystian Zimerman and Yamaha 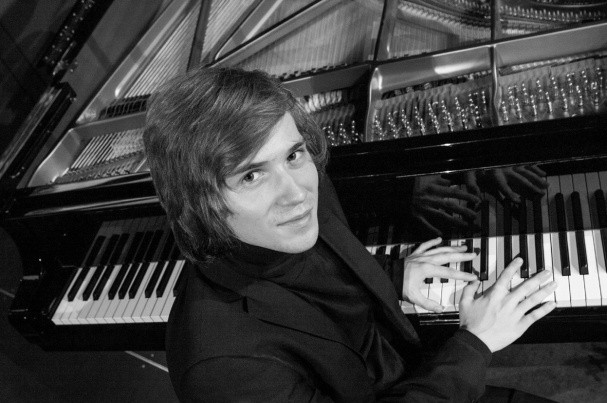 He was born in 1998 in Gdańsk[1]. In 2016, he graduated with honours from the Feliks Nowowiejski General Primary and Secondary Music School in Gdańsk in the piano class of Professor Waldemar Wojtal and in the organ class of Dr Hanna Dys. Currently he is a student of the Stanisław Moniuszko Academy of Music in Gdańsk. In 2020 he also defended his Master’s thesis in Mathematics at the University of Gdansk[2]. As a pianist, he gives concerts in Poland and abroad, including the United States, Russia, Great Britain, Spain, Germany, Lithuania, Hungary, Georgia, Denmark, Belgium and Austria, and in October 2019 he toured China. He has performed with the orchestras of the National Philharmonic, Lower Silesia Philharmonic, Swietokrzyska Philharmonic, Baltic Philharmonic, Podkarpacie Philharmonic, West Bohemia Philharmonic, Ningbo Philharmonic and Sopot Chamber Philharmonic. 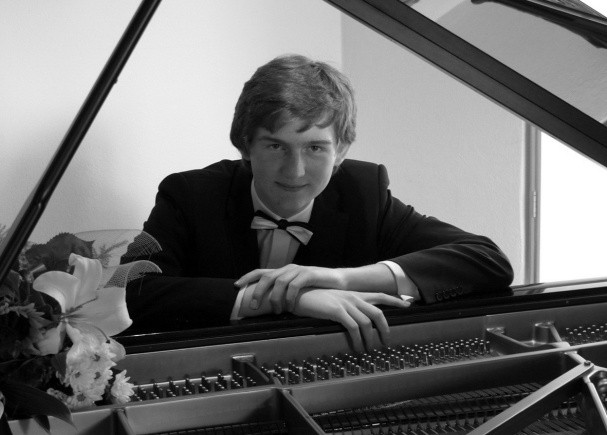 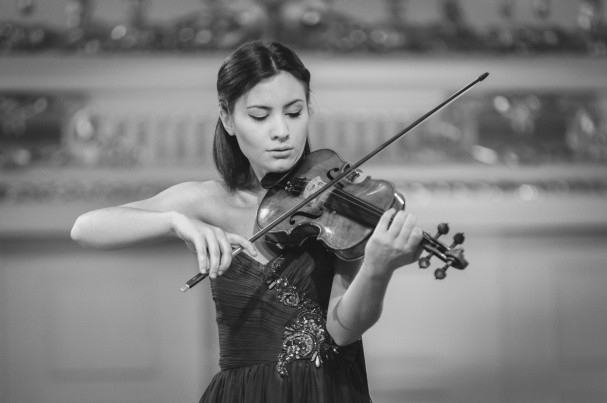 Arisa Onoda was born on the 16th of January 1996. She studies piano with Christopher Elton at the Royal Academy of Music in London. Previously she was a student of Choong Mo Kang at the Juilliard School in New York. She has won many prizes, including First Prize at the Juliusz Zarębski International Music Competition and the International Chopin Competition in Asia. In 2019 she received a medal and the Sascha Gorodnitzki Memorial Prize at the Hilton Head International Piano Competition. She has given concerts in Europe, the USA and Asia, playing with orchestras and chamber groups such as the Silesian Philharmonic Orchestra; the Yomiuri Nippon Symphony Orchestra; the Panocha Quartet and the Nash Ensemble. She has performed at the Frost Chopin Festival and the Aspen Music Festival. 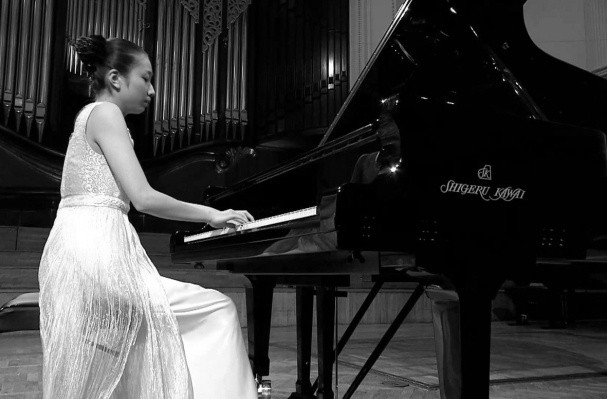 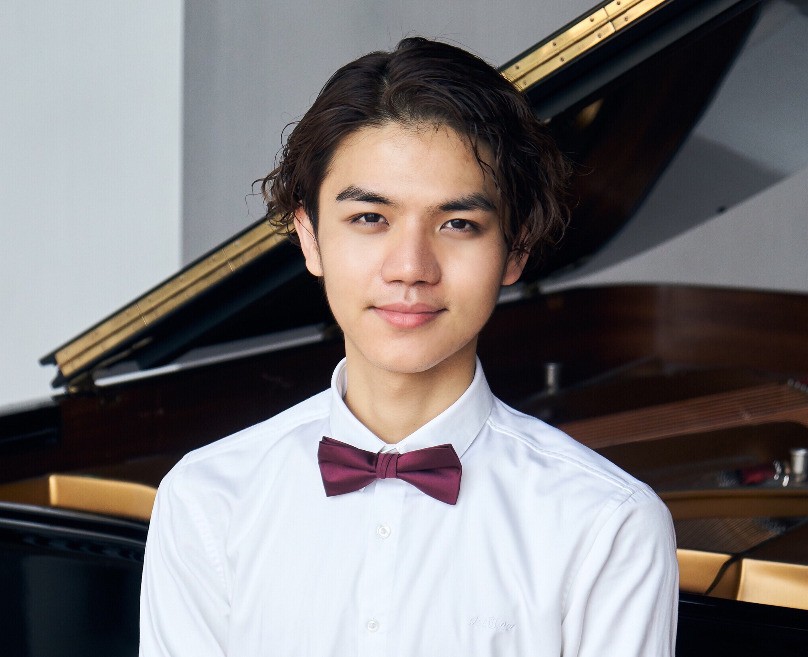